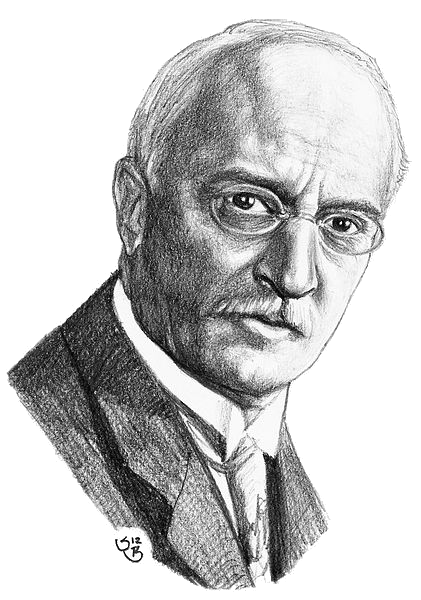 The diesel engine was born out of a desire to provide a wonderful - but inefficient and costly - invention for the masses. The diesel engine was intended to make the power of the machine available to the people. Hard physical labor had been a cause of much suffering in its time. Many good people worked hard for their good money.

Between 1892 and 1897 the time had come: Supported by the director of the plant (Heinrich von Buz) and financed by the Friedrich Krupp company, a machine was created that very quickly convinced as the world's best heat engine. More efficient, cheaper and clearly an affordable product for everyone's future. In one fell swoop, Rudolf Diesel became famous and wealthy. Inventions - especially inventions with a major economic impact - often do more than just improve infrastructures and processes. Where there is a lot of money to be made, there is often no need to wait long for competition and hostility. After all his work, the risky patent process and the continuing pressure on him, his health, his inventor's honor and his family, Diesel decided to sell all his rights to the diesel engine. 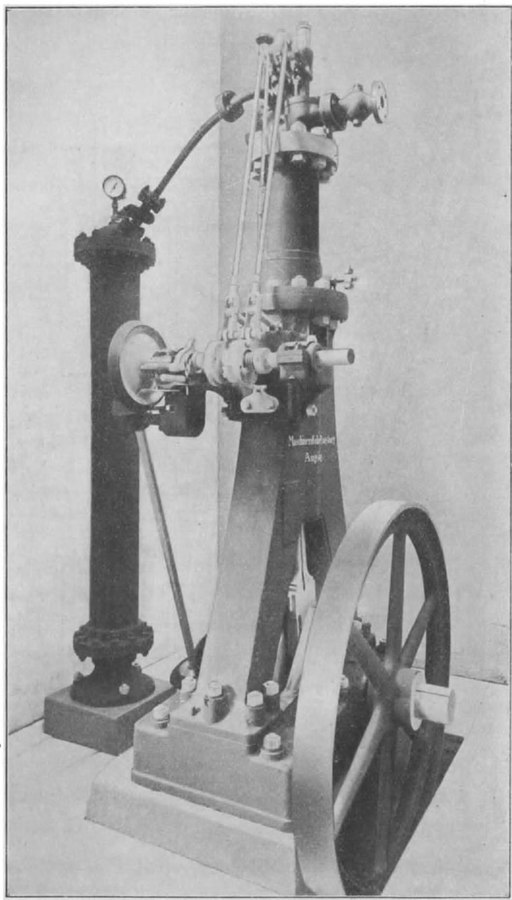 The story of Rudolf Diesel

Why had a person like Rudolf Diesel been so interested in solving the "social question"? People often believe that successful inventors and entrepreneurs must have experienced an equally successful and fulfilling life. Financial security - an education at the best schools in the world or similar prerequisites often run through one's mind when trying to imagine the story of a man like Rudolf Diesel. But this was not the case.

Rudolf (Christian, Karl) Diesel was born in Paris on March 18, 1858. As the son of the trained bookbinder and later leather goods manufacturer Theodor Diesel, he had to help out in his father's business from an early age. Rudolf Diesel very quickly became acquainted with the social grievances of the French metropolis - for his family was by no means able to record any great economic success.

An interest in engineering, machines and technology emerged in the adolescent inventor at an early age. At a young age, he was already drawing machines with a love of detail. In 1870, the German victory at the Battle of Sedan forced the Diesel family to move to London. Financial resources became scarce. While they were still able to keep their heads above water in Paris, the situation in London became much more difficult.

When Rudolf Diesel traveled alone to relatives in Augsburg at the age of 12 to attend trade school and later industrial school, it quickly became clear that he would never be able to become anything other than an engineer. His fascination not only ensured that he was able to finance his studies through scholarships and tutoring. In 1879, Rudolf Diesel passed the best exam since the founding of the TH Munich. Performance, fascination and hard work were rewarded.

Slowly our inventor recovered and in 1900 Diesel began his "second great work". In 1903, he published his book: "Solidarism, natural economic redemption of mankind". Diesel financed 10,000 copies without a publisher and out of his own money, but hardly anyone took his work seriously. There was no response and Rudolf Diesel was left disappointed. Not only had he had to experience on his own body several times how destructively the construct of that time, which is still effective today, "restricted" people in their lives. His fellow human beings had been so entrenched in their status quo that no real attention was paid to him - a now famous inventor.

Rudolf Diesel spent a few more years further improving his diesel engine. Then something unexpected happened: On September 30, 1913, Rudolf Diesel was not among the people who disembarked after their ship journey from Antwerp to Harwich. Diesel was missing.

On the journey, Diesel had promised his friends the unstoppable further development and spread of the Diesel engine. This promise was probably the last official promise Rudolf Diesel made during his lifetime. Some time later, a Dutch pilot boat found a body floating in the water. It was not recovered - only the valuables had been those of the great inventor and philanthropist. The heart of his inventions was always to be found in the desire to make people's hard lives easier. What had prevented him from doing so was exactly what he had tried to change with his book. After 100 years, we finally have the chance to give his idea a foundation.